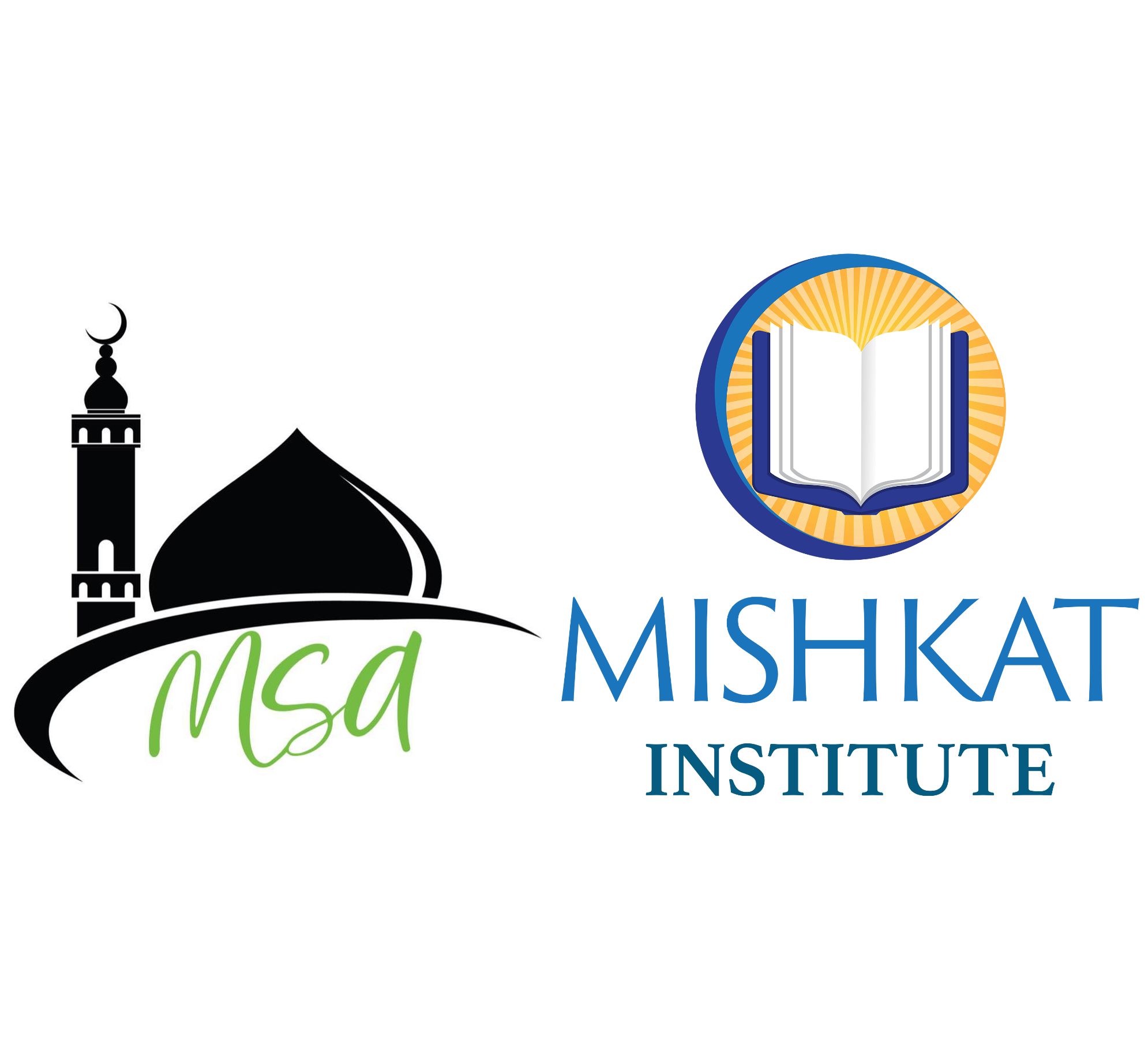 A Portrait of The Prophet (ﷺ)

“…So I began looking at him (ﷺ) and at the (full) Moon, and to me he was more beautiful” Jābir bin ‘Abdillāh (Ash-Shamā’il al-Muḥammadiyyah, 10)

The example of the Prophet (ﷺ) embodies the standard of human conduct; the example to be followed. The devotion and love of the Ṣaḥābah for him was such that matters regarding his lifestyle, appearance, interactions and even dress were transmitted alongside his exhortations, warnings, commands, and advice. So, why is such importance given to this subject? Why is emulating the Prophetic lifestyle important for us in this day and age?

More About The Course

Join us for this 2-day event wherein our speakers will explore the importance of this topic, as well as lessons regarding the manners, dress, and appearance of the uswatun-haṣanah (perfect example) ﷺ by examining select aḥādīth from a seminal work of this genre, ash-Shamā’il al-Muḥammadiyyah, by Imām Abū ‘Īsā at-Tirmidhī.

Participants will receive a complimentary booklet containing the selected aḥādīth with which they may follow along and take notes and will have an opportunity to ask questions during the Open Q&A sessions held each day. A Kahoot! will also be played on the final day with prizes including a recently published, beautiful Arabic-English translation of the full Shamā’il. Breaks will be given during which food will be served. 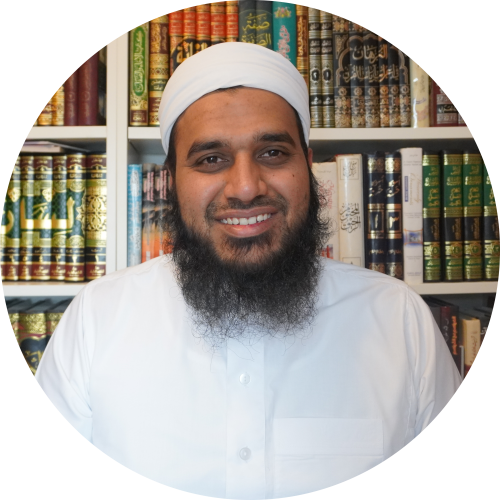 Shaykh Numan Goraya completed his ḥifẓ of the Qur’ān in Ontario before joining the 6 year ‘Alimiyyah Program at Al-Ihsan Education Center in Surrey, BC. During his time at Al-Ihsan, Sh. Numan rigorously studied Arabic, Fiqh, Tafsīr, and Ḥadīth which included an in-depth study of the 6 primary books of Ḥadīth in the final year of the program. Shaykh Numan is the founder of Al-Ansaar Islamic Foundation as well as the Imām of Baitul-Mukarram Islamic Center of Calgary (BMICC) 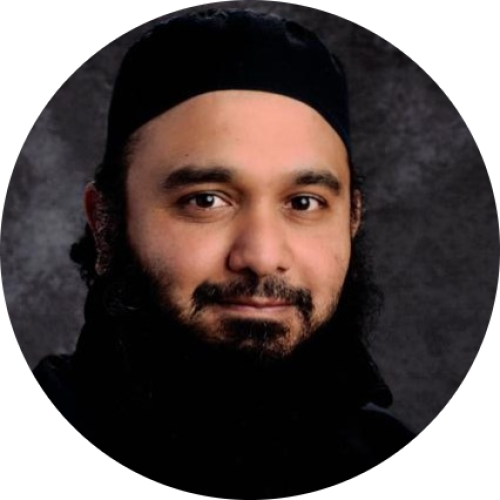 Shaykh Umar Kholwadia memorized the Qur’ān at 13 years of age and embarked on a 12 year journey of seeking knowledge at the renowned Jamia Islamiah Talimuddin, also known as Darul-‘Ulūm Dabhel, located in Dabhel, India. For his last 2 years of study, Shaykh Umar was accepted along with a few other students to undergo additional special training in advanced Fiqh and the science of issuing religious verdicts (Iftā’). Shaykh Umar currently teaches ḥifẓ students at the Calgary Islamic School Omar Bin Al-Khattab campus and serves as the Imam of Al-Hedaya Islamic Center. 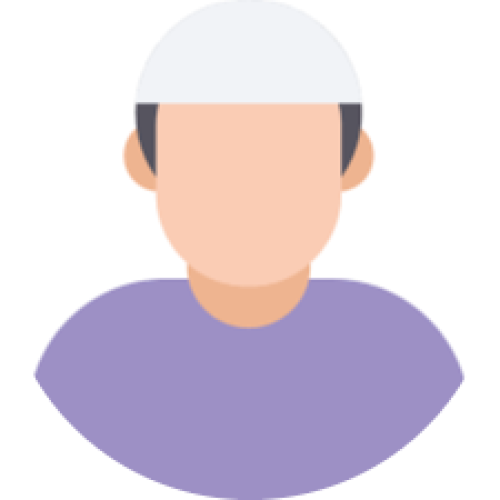 Imām Muhammad Patel acquired his degree in Islāmic Theology as well as certification (ijazah) in the 7 modes of Qirā’ah in Durban, South Africa. He then pursued a post-graduate course at his alma mater, Madrasah Taaleemuddeen, Isipingo Beach for further experience in public speaking and authoring/translating articles. He is a member of the Jam’iyyatul Ulama Canada (Canadian Council of Muslim Theologians (CCMT)) and is the Imām at Red Deer Islamic Center.

This program delves further into the religion and provides students with a deeper and more broad understanding of Islam. This part-time program covers Arabic, Tafsīr, Hadith, Fiqh, Sirah, Islamic Principles and Aqida.

This course focusses on the most crucial aspects of Islam, providing a foundational understanding of the theory and practices. The program is also important in providing opportunities for students to ask questions.

The course ranges from introductory to advanced levels, aimed towards building a firm foundation in basic Arabic speaking, reading and writing and comprehension skills. A better understanding of the Arabic language helps students connect more with the Quran and Hadith.

This 2-week program is offered during the spring and focuses on Islamic essentials and helps children make better use of their free time. The specially designed curriculum will also help children implement the teachings through exercise, practice, and workshops.

This 2-week program focuses on Islamic essentials and helps children make better use of their free time in the summer. The daily activities include indoor and outdoor games and sports, as well as a specially designed curriculum. The instruction helps children implement the teachings through exercise, practice, and workshops.